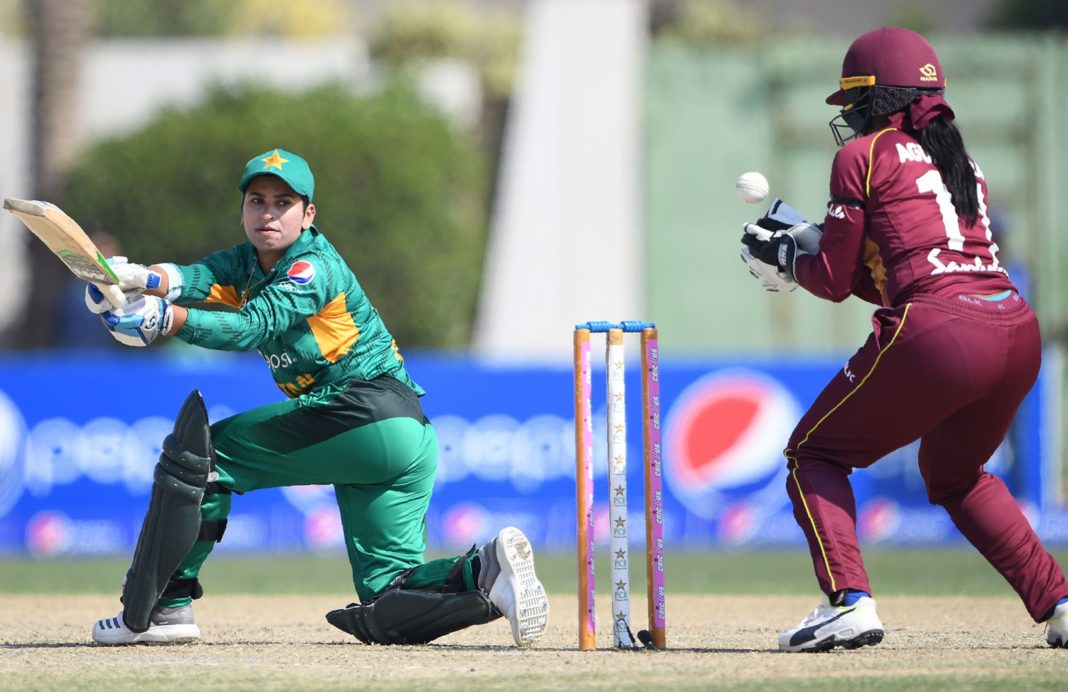 Pakistan will play also play three T20Is after the ODI series. Aroob Shah, the fifteen-year-old leg-break bowler, has received a maiden call-up for T20Is after making an impressive ODI debut against Bangladesh.

Fatima Sana and Rameen, who missed the Bangladesh series owing to their participation in the ACC Emerging Women’s Teams Cup, have been recalled. Nida also returns after a stint with Sydney Thunder in the Women’s Big Bash League.

The Pakistan team will depart for Malaysia from Karachi on November 30.

Its just a new stepping stone in my career : Quinton...