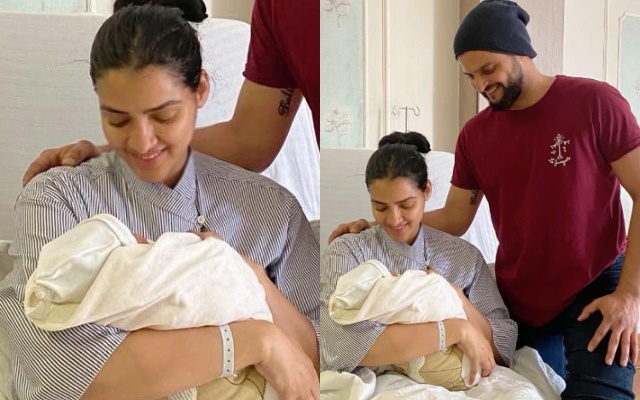 Raina got married to his childhood friend Priyanka Chaudhary in Delhi on April 3, 2015. The couple already has a daughter Gracia Raina, who was born in 2016.

The 33-year-old took to his official Twitter handle and shared a picture of him and wife Priyanka with a new member of their family.

Raina further revealed that he and his wife have named their son and Gracia’s little brother – Rio Raina.

There is no question mark over Virat kohli’s captaincy, Says Hesson

India vs South Africa series called off due to the outbreak...