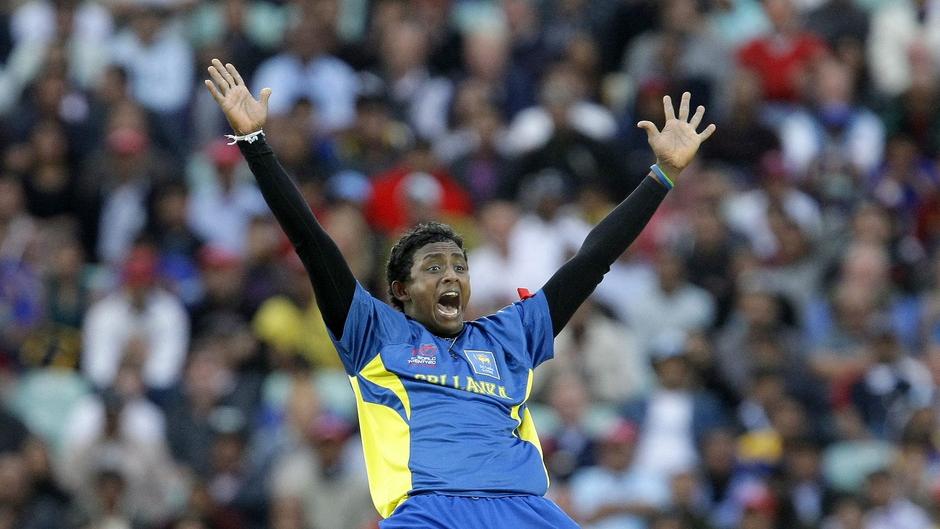 Sri Lanka spinner Ajantha Mendis has announced his retirement from all forms of cricket. Mendis, who was the earliest recipient of the ‘mystery spinner’ moniker from Sri Lanka, played 19 Tests, 87 ODIs and 39 T20Is, picking up 288 wickets at the highest level. He last played for Sri Lanka in December 2015.

Mendis turned heads during the 2008 Asia Cup, just months after his ODI debut, picking up a six-wicket haul against a star-studded Indian top-order that couldn’t deal with Mendis’s carom balls.

He continued to be at his devastating best in the 50-over format in his debut year – amassing as many as 48 wickets in 18 games – 15 ahead of the next best that year (Muralitharan with 38 scalps). His Tests bow was also phenomenal, again against India, fetching him 26 wickets in the three games he played in the year.

Though numbers dwindled in subsequent years when batsmen found a way around the novelty he brought to spin bowling, Mendis went onto become the fastest to 50 ODI wickets, a feat yet to be bettered.

Mendis also went on to enjoy success in the shortest format, picking up two six-wicket hauls – 6 for 16 against Australia in Pallekele in August 2011 and 6 for 8 in 4 overs against Zimbabwe in Hambantota in September 2012, which is still the best bowling figures in the format.