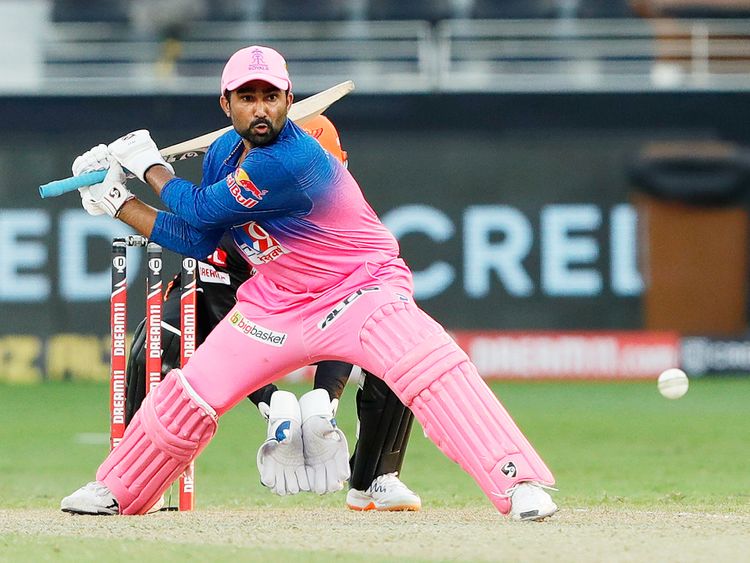 A day after being named in India’s T20 squad for the upcoming series against England, all-rounder Rahul Tewatia on Sunday lit up the Vijay Hazare Trophy with his quickfire 73-run knock.

Playing for Haryana, Tewatia smashed 73 runs off just 39 balls with the help of four 4s and six 6s against Chandigarh at the Videcon Academy Ground in Kolkata.

With the help of this knock, Haryana managed to post 299/9 on the board in the allotted fifty overs.

Consistent showing for Haryana in domestic cricket and a brilliant Indian Premier League (IPL) saw all-rounder Tewatia break into the national team as the Board of Control for Cricket (BCCI) announced the Indian squad for the T20I matches against England on Saturday.

Tewatia might have stolen hearts with his showing in the 2020 edition of the IPL, but the spin-bowling all-rounder believes it is the challenge he faced while playing for Haryana that has made him a better cricketer.