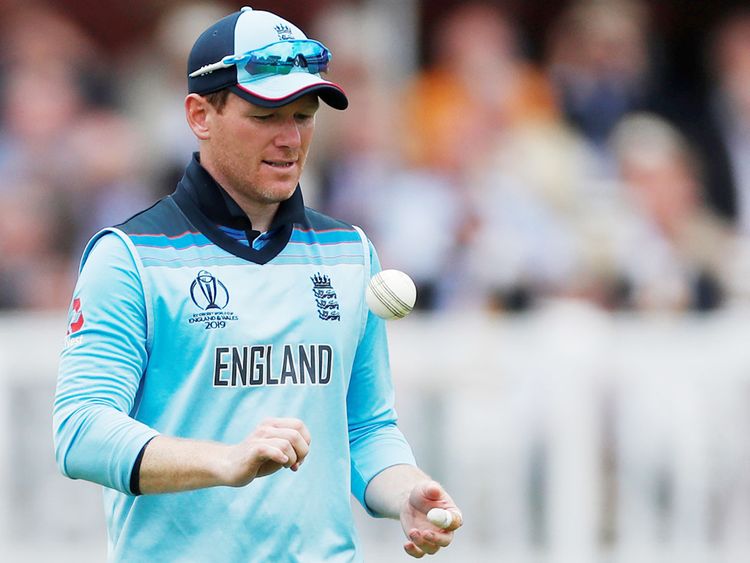 Abu Dhabi: Eoin Morgan, England’s World Cup-winning captain and skipper of the Delhi Bulls team, wants the T10 format to be considered as an event in Commonwealth Games or the Olympics.

Speaking after hitting his second half-century in Aldar Properties Abu Dhabi T10, Morgan said on Tuesday: “I love this format. I think it has an X factor. It offers something unique and the fact that a competition can be played in full with eight to 10 teams, in the space of 12 days means it has the potential for Commonwealth Games or the Olympics, if it goes through the right channels.

“It is enjoyable but it sells the game really well. As an entertainment package, it is great value. You can come and watch three games in one day and you can watch four or five of the world’s best players in different teams. You don’t get that in any other format.

West Indies and Bangla Tigers opener Andre Fletcher, meanwhile, is spreading fear among bowlers in the league. On Sunday, he hit 40 runs off 15 balls with five sixes and one boundary against Karnataka Tuskers. It was so breezy an innings that in the first 3.2 overs, he put on 55 runs and that gave Tigers a five-wicket win. 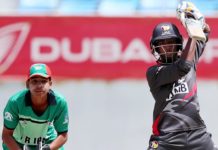 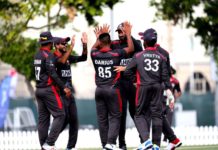 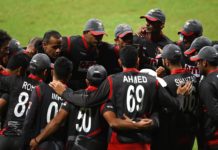 U.A.E cricket team in 2020 including Under 19 World Cup : Complete schedule 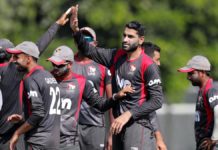 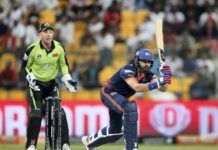