Al Jazeera’s Investigative Unit reveals more explosive evidence of corruption in cricket after Cricket’s Match-Fixers rocked the sport in May 2018. The Munawar Files reveal that the match-fixer featured in the earlier documentary is part of a powerful criminal syndicate and has been fixing international matches since 2010. Al Jazeera’s investigators have obtained telephone recordings that show Aneel Munawar ringing in details of fixes in 15 international matches to a notorious Indian bookmaker. The fixed sessions involve some of the world’s best-known players. The teams include England, Australia and Pakistan. Many of the matches include multiple fixes and two involve both teams, making a total of 25 fixes in 15 matches at the highest levels of international cricket. The investigation also discovers that the sport’s governing body, the International Cricket Council, knew about Munawar as long ago as 2010. 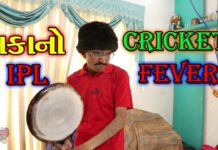 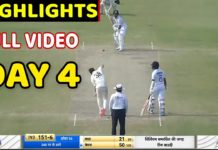 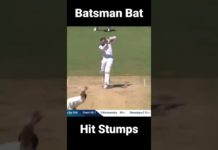 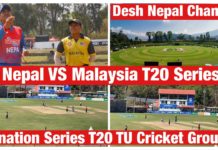 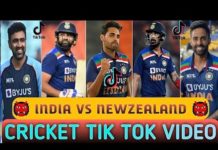